A fire alarm system has a number of devices working together to detect and warn people through visual and audio appliances when smoke, fire, carbon monoxide or other emergencies are present. These alarms may be activated automatically from smoke detectors, and heat detectors or may also be activated via manual fire alarm activation devices such as manual call points or pull stations. Alarms can be either motorized bells or wall mountable sounders or horns. They can also be speaker strobes which sound an alarm, followed by a voice evacuation message which warns people inside the building.

An aspirating smoke detector (ASD) is a system used in active fire protection, consisting of a central detection unit which draws air through a network of pipes to detect smoke. The sampling chamber is based on a nephelometer that detects the presence of smoke particles suspended in air by detecting the light scattered by them in the chamber. ASDs can typically detect smoke before it is visible to the naked eye.

A flame detector is a sensor designed to detect and respond to the presence of a flame or fire, allowing flame detection. Responses to a detected flame depend on the installation, but can include sounding an alarm, deactivating a fuel line (such as a propane or a natural gas line), and activating a fire suppression system. When used in applications such as industrial furnaces, their role is to provide confirmation that the furnace is properly; in these cases they take no direct action beyond notifying the operator or control system. A flame detector can often respond faster and more accurately than a smoke or heat detector due to the mechanisms it uses to detect the flame.

A gas detector is a device that detects the presence of gases in an area, often as part of a safety system. This type of equipment is used to detect a gas leak or other emissions and can interface with a control system so a process can be automatically shut down. A gas detector can sound an alarm to operators in the area where the leak is occurring, giving them the opportunity to leave. This type of device is important because there are many gases that can be harmful to organic life, such as humans or animals. Gas detectors can be used to detect combustible, flammable and toxic gases, and oxygen depletion. This type of device is used widely in industry and can be found in locations, such as on oil rigs, to monitor manufacture processes and emerging technologies such as photo voltaic. They may be used in firefighting. 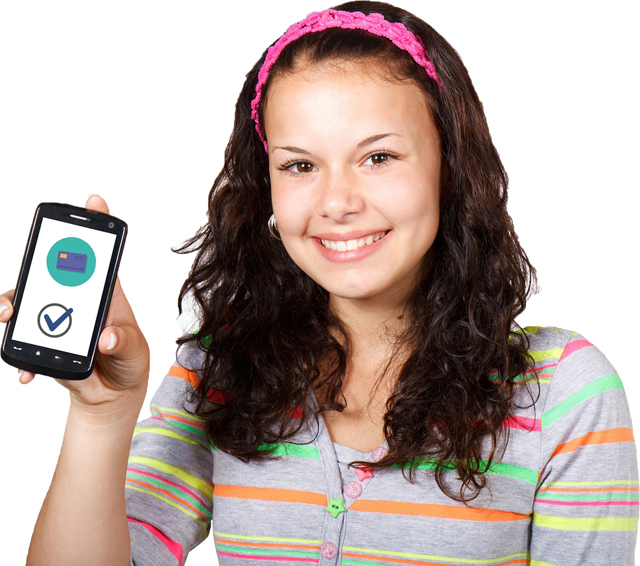